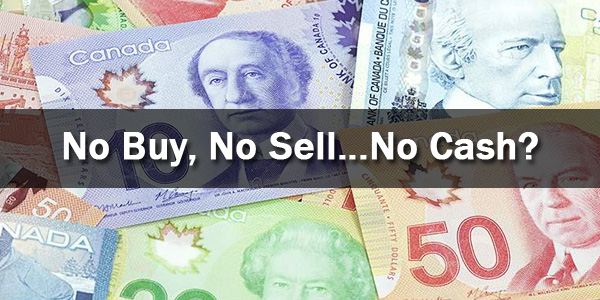 This week I read three interesting articles about governments entertaining the possibility of doing away with cash. One of the reasons behind the idea is to implement negative interest rates. Please think about this idea in relation to what the Bible in Revelation 13:17 talks about a nation/power (beast) causing financial controls to be placed upon the people:

And that no man might buy or sell, save he that had the mark, or the name of the beast, or the number of his name. Revelation 13:17

If an idea such as this were to be implemented would it be easier to control people’s financial transactions? My answer would be a resounding yes! The Bible predicts that there will be powers on earth that will soon have the ability to stop you from doing commerce if you do not agree with their demands.

For more information on what the Bible says about the mark of the beast click on the following links: